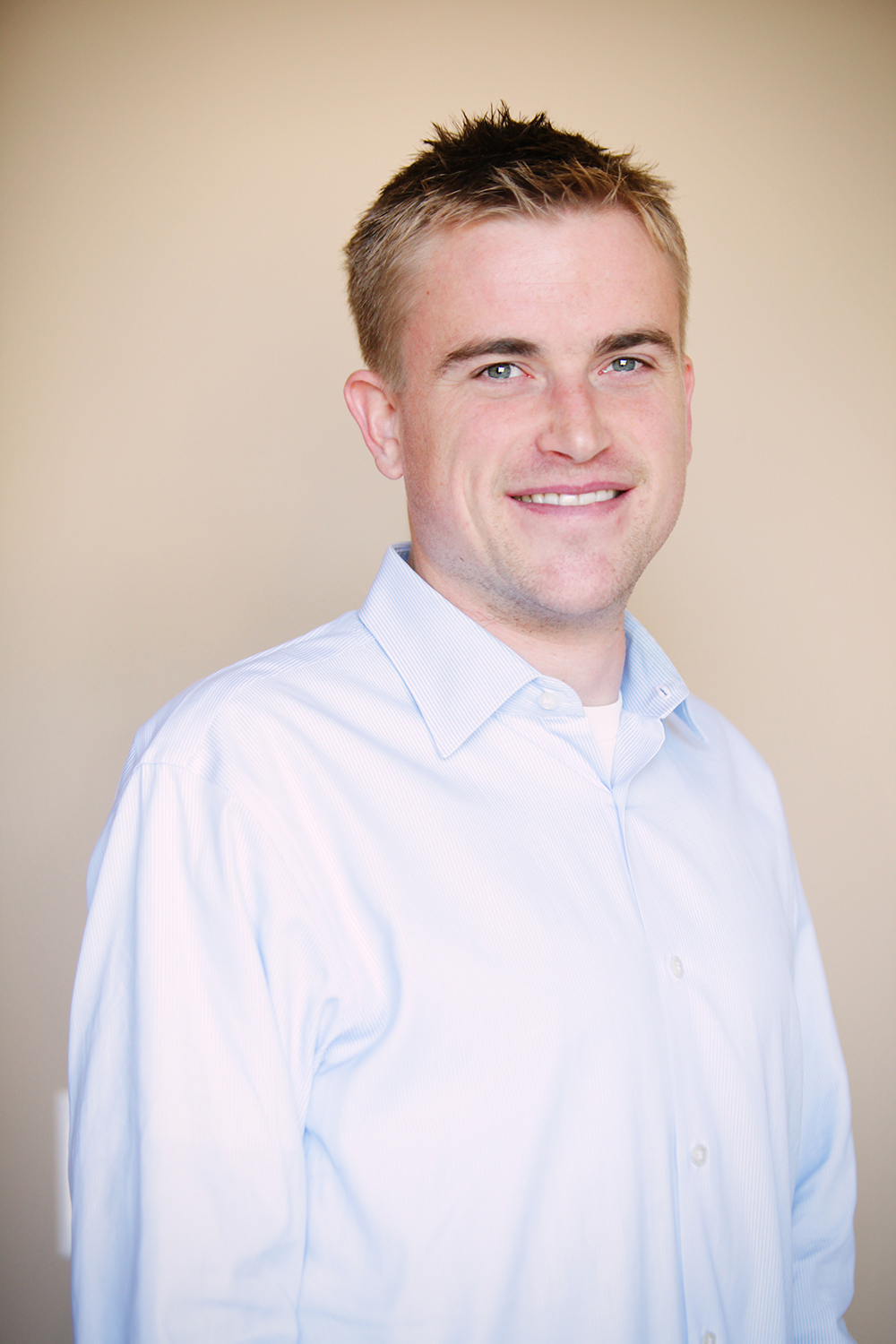 Evan is Stu's youngest kid and the firm's paralegal. Having received a Bachelor of Arts in History from Washington State University, Evan is also our resident history buff. If you want to chat late Roman Republic, Evan is your man. At WSU, he also studied political science and theater and held a starring role in the Nuthouse Improv Comedy Show. Evan started working for his dad in 2013 and recently obtained his Paralegal Degree from the University of Washington. Despite his paralegal degree, Evan is all about the Crimson and Gray. When Evan is not rooting on his Cougs, he can be found finalizing his new fantasy book, "Their World," visiting local breweries, or teeing it up for a round of golf.