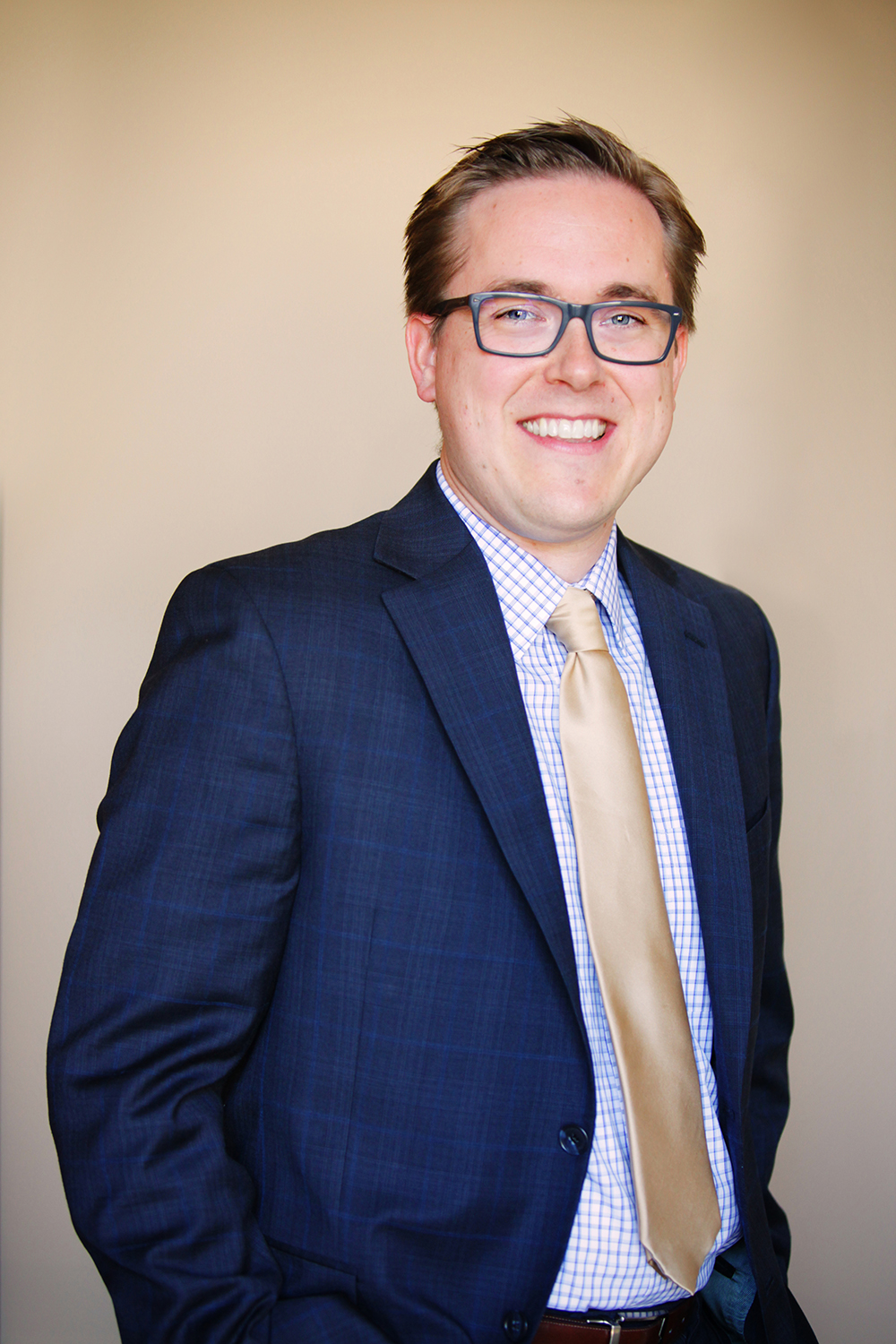 Eric, Stu's middle kid, began working for his dad in 2015 after defending insurance companies in IFCA, CPA, and bad faith disputes for a large Seattle law firm. At his previous gig he also represented at-fault drivers and their employers in auto trauma/car accident cases and physicians in medical malpractice/wrongful death matters and proceedings before state disciplinary commissions like MQAC. Rest assured that Eric is well acquainted with the insurance industries' tactics and tricks. Prior to representing civil defendants, Eric worked as a King County Prosecutor. As a King County Prosecutor, Eric appeared in court on a daily basis and handled over 50 trial assignments, taking 12 cases to verdict. Eric is a member of the Washington State Association for Justice and a Washington State, Pierce County, and Thurston County bar member.

Thanks to his parents, Eric realized long ago the importance of providing injured individuals with effective, personalized representation—work Eric considers to be of the highest honor. In addition to his courtroom experience, Eric's writing and research abilities allow him to excel in the personal injury field. The legal writing program at Seattle University School of Law, where Eric graduated in 2011, is our nation's best, and Eric received an academic excellence award for achieving the highest grade in his Legal Writing II class. He has also drafted dozens of briefs as a King County Prosecutor and countless memoranda for the Attorney General's Office and for the Late Justice Tom Chambers.

Quite simply, working for his dad has been a dream come true for Eric. Eric, his wife, Erin, and their three boys, Henry, William, and Stuart, live less than 10 blocks from Eric's parents in Tacoma. When they are not playing with cars, trains, or monster trucks or engaging in fierce Ninja Turtle combat, Eric's family enjoys trips to Disneyland, walks around the University of Puget Sound's campus, and ferry rides. Eric also has a particular soft spot for Japan as he met his wife, Erin, while they were both studying abroad at Waseda University in downtown Tokyo. Eric earned his Bachelor of Science from the University of Redlands ("U of R") in Southern California where he studied International Business and Asian Studies. When he was not eating delicious Mexican food, Eric could often be found on a So Cal golf course playing for the U of R's golf team. After Eric graduated from the U of R, he was awarded a Rotarian Ambassadorial Scholarship and returned to Japan's International Christian University where he studied Japanese.