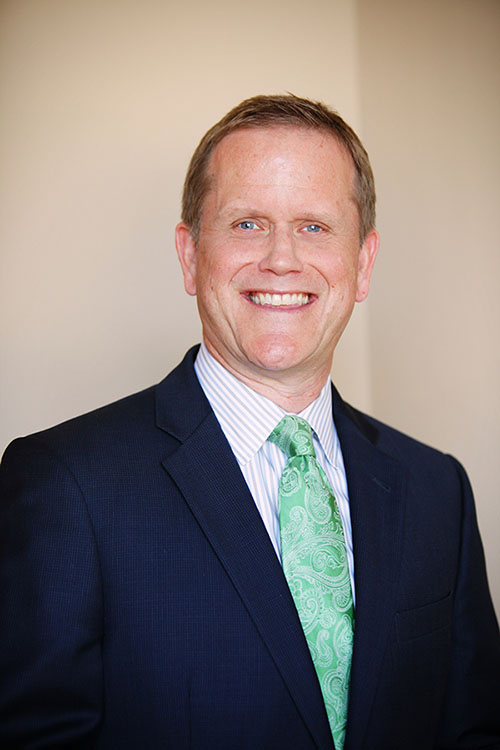 Called "Stu" by friends and family, Stu has provided personal injury representation since 1981. Born and raised in Tacoma, Stu and his wife, Jill, moved to Olympia in 1984, where they raised their three children, Emily, Eric, and Evan.

Stu received his Juris Doctor from Seattle University School of Law in 1981 and a Bachelor of Arts in Society and Justice from University of Washington in 1978. Since then, Stu has successfully represented thousands of injured individuals in his career—work he truly loves to do. While Stu first represented insurance companies when he started practicing law in 1981, he soon devoted his efforts exclusively to representing injured individuals. For over 30 years, he has specialized in auto trauma/car accidents, wrongful death/survival actions, medical malpractice, dangerous premises, vicious animals, slip and fall, and nursing home neglect.

Stu has spent his career working tirelessly on behalf of injured individuals and has developed a firm culture where quality—not quantity—representation comes first. He has instilled a number of core values into his firm's members, including his firm's motto "Personal Injury Law Made Personal." Stu works to apply that motto every day. He loves protecting the rights of regular people by taking on huge insurance conglomerates and holding wrongdoers accountable. Throughout the course of Stu's career, he has argued cases in municipal, district, and superior state courts in addition to federal courts. He is also a settlement and pro tem district court judge for Thurston County, frequent private arbitrator and mediator (formerly with Washington Arbitration & Mediation Service), and longtime Washington State Association for Justice ("WSAJ") Eagle Member. Stu is also a Washington State, Federal, Pierce County, and Thurston County bar member and Former Chair of the WSAJ Thurston County Roundtable.

When not advancing his clients' interests, Stu can be found at UW Football games, playing golf at Fircrest Golf Club with his two older brothers, sons, and father-in-law, and hanging out with his four young grandkids. He also loves sampling delicious microbrews—particularly anything from Washington.