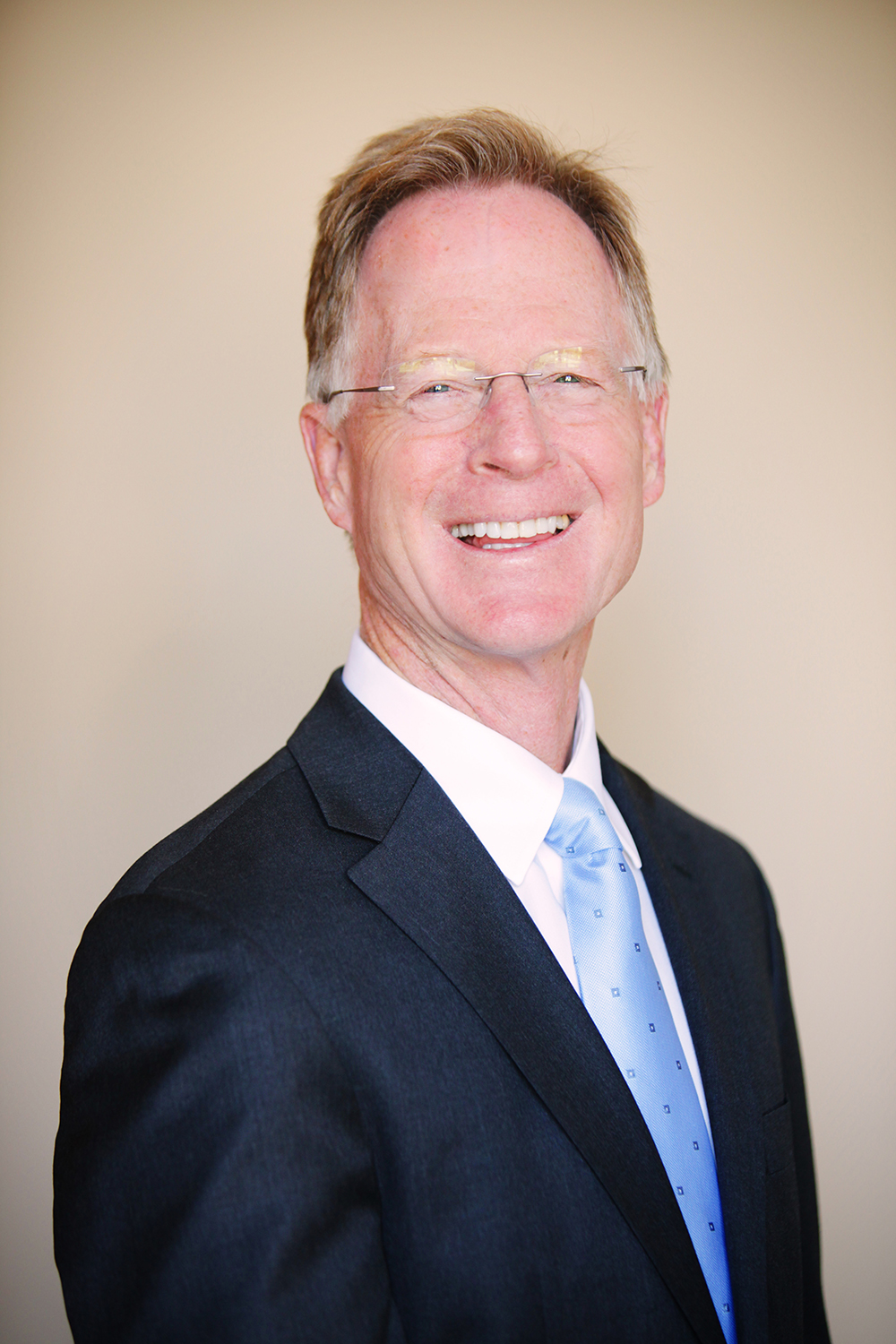 Steve joined forces with Stu, his youngest brother, after a distinguished legal career as a county deputy prosecuting attorney, city attorney, and judicial officer. For 30 plus years, Steve has litigated or presided over thousands of cases. Affectionately referred to as "Uncle Judge," Steve served as the judge of the Puyallup Municipal Court for nearly 19 years. He has also served as the judge for the City of Sumner and the Town of Ruston, as a pro tem commissioner and judge for Pierce County District Court, as a pro tem commissioner for Pierce County Superior Court, and as a deputy hearing examiner for Pierce County. Prior to his appointment as judge, Steve served as the city attorney for the City of Auburn, as a deputy prosecutor for Pierce County, the chief of Pierce County's misdemeanor division, and Pierce County's environmental and land use attorney. Like his brother and nephew, Steve also graduated from Seattle University School of Law.

A longtime Fircrest resident, which includes stints as the city's mayor and council member, Steve is an avid golfer and runner. In fact, there are few days where he is not spotted running on and/or playing his local golf course. Steve has kept busy since retiring from the Puyallup Municipal Court bench in 2012. When he is not acting as "soccer dad" for his youngest of four children, he serves as a pro tem judge, special master, expert witness, and wedding officiant—including the weddings of Stu's two oldest kids.

As "Of Counsel," Steve brings with him his depth and breadth of experience and expertise to serve as an arbitrator and mediator in many areas of law including criminal, municipal, public disclosure, environmental, land use, family, and employment. He also routinely advises firm members on litigation tactics and strategy.